Failure Taught Me the Value of Persistence and Patience 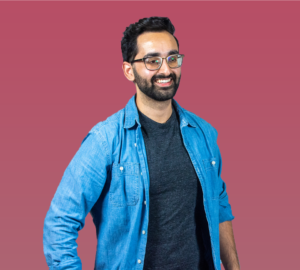 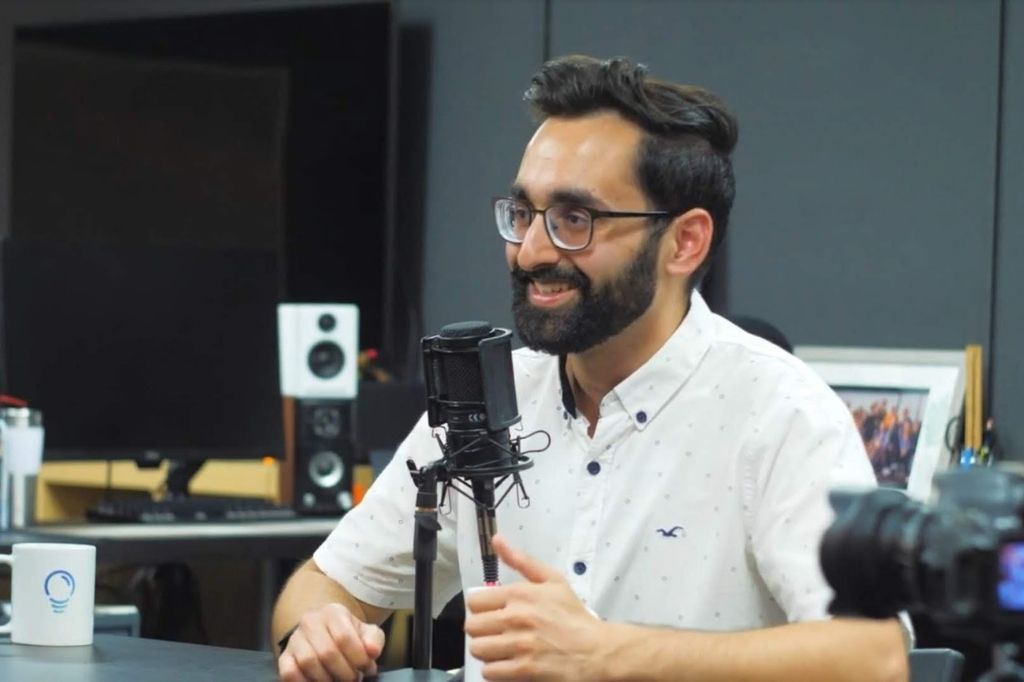 Nikhil Mehrotra is a Co-Founder of Free Logic Media LLC. He previously was an Analyst at Deloitte Consulting and graduated from the University of California, Riverside.

When it came to my career interests, all I knew when I was a Freshman at UC Riverside was that I wanted to go into Marketing.

I took my first shot at applying to internships that freshman year and during my search for a role, I found an advertising agency called INNOCEAN. I saw that their main client was a car company and decided to apply since I’ve loved cars since I was a kid and figured it would be awesome to work in that industry. INNOCEAN’s application process was unique. I was asked to create a video that answered a prompt instead of just filling out answers on a traditional application form. I used to sing and play guitar a lot so I decided to get creative with this and film a music video for this application.

The people that I spoke to at INNOCEAN really seemed to like my music video! Everything was going really well. My interviews were great and I consistently received great feedback. Naturally, I was pumped. I felt like I nailed this whole interview process and that there was no way I couldn’t get the internship at this point. Keep in mind, though, that this was my first time ever applying to internships. I didn’t really understand that there are so many other people out there with different qualifications and experiences. Just because my video was great didn’t mean that others’ weren’t great as well.

To my surprise, I was rejected from the internship. I honestly didn’t understand why this happened since I had received great feedback, but the resolution I eventually came to was that I was young and that the company preferred to hire older students who were close to graduating. Going through that “high” of consistent great feedback and then crashing down to that “low” upon receiving the rejection was definitely frustrating, to say the least. Luckily, I found the motivation to apply to the INNOCEAN internship again the following year. I really wanted to work there and I realized I had somewhat of an advantage since people would remember who I was because of my music video.

That next year, there were some problems with the application form and I actually ended up applying late. I didn’t think I was going to get an interview, but to my relief, I did — and I was selected for the internship.

It doesn’t end here though.

The others who were selected for the internship went to semester system schools (mine is on the quarter system), meaning that their school years ended a few weeks before mine did. Unfortunately, the internship was designed to start on a very specific date – one which was a week before I would even start my final exams. Obviously, it was going to be very difficult, if not impossible, for me to go to school in Riverside and work in Huntington Beach on the same days.

I tried convincing INNOCEAN’s HR manager to let me start the internship 2 weeks later so that I could first finish up my finals, but to no avail. At one point, the HR manager even implied that I could do the internship the following year. He was being very strict on the starting date and refused to make adjustments even though they had already hired me.

Naturally, this was very frustrating and stressful. I had 2 options.

I wasn’t going to settle for the latter, so I kept persisting. Luckily we managed to find a middle ground where I could start to start the internship a week later than planned. I still had to commute between the 3 cities for a couple days out of that week but it wasn’t nearly as bad as what it could have been. Ironically, my finals week wasn’t too demanding compared to the final week of instruction the week prior.

How failure led to where I am at today:

Once I was finally fully invested in the internship after my final exams, my internship experience started to sink in. I was actually placed in a department that I didn’t know anything about — UX (User Experience). For the first 2-3 weeks I felt like UX wasn’t for me. I wasn’t really enjoying the work I had to do and didn’t feel like I was learning much.

That changed when my mentor during the internship, Andres, took me under his wing. Thanks to him I realized how awesome UX is. To me it was a great blend of business, marketing, and psychology and I absolutely loved it and was excited to keep learning about it.

It’s honestly been no looking back since then. I’ve since been set on a path to grow my career as a UX Designer. My internship experience at INNOCEAN helped me land an internship at Deloitte Consulting the following year. I began working full time at Deloitte the following year and eventually took on roles as a UX Designer while I was there. All the while, we were working to build Free Logic in the background, which wouldn’t exist without my UX knowledge and skill.

If I hadn’t pushed to re-apply to the internship, who knows where I would be in my career and life right now? I likely wouldn’t have discovered my passion for UX and Free Logic wouldn’t exist today.

I faced many challenges during both my internship and full-time role at Deloitte as well. I had certain goals I wanted to achieve while I was there, but was faced with many obstacles and setbacks. My initial lesson of persistence from my INNOCEAN rejection has firmly stuck with me and is what helped me reach my goals and get to where I wanted to be at Deloitte before I eventually left.

Learning from my failures has made me stronger and more confident, and now that I’m leading Free Logic full time, I find myself happier and more excited than I have been in a long time.

In the moment, failure can really suck. I’ll be the first to admit that I often feel bogged down after experiencing failures and setbacks. The key for me is that I allow myself to feel upset BUT the next day I will always reflect on what went wrong and how I can better approach the situation the next time.

Mindset is important when it comes to failure. Failure can either be an awesome growth factor for you or it can trap you. It’s really up to you and how choose to approach it. The internet and social media have made it seem like the most successful people never fail and had an obstruction-free path to get to where they are. That’s simply not the case. Let failure break you down one day and make you a stronger person the next.