Home » Failure Stories » How Failure Taught Me To Be A Captain

How Failure Taught Me To Be A Captain 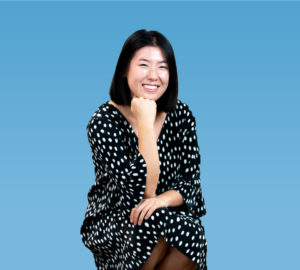 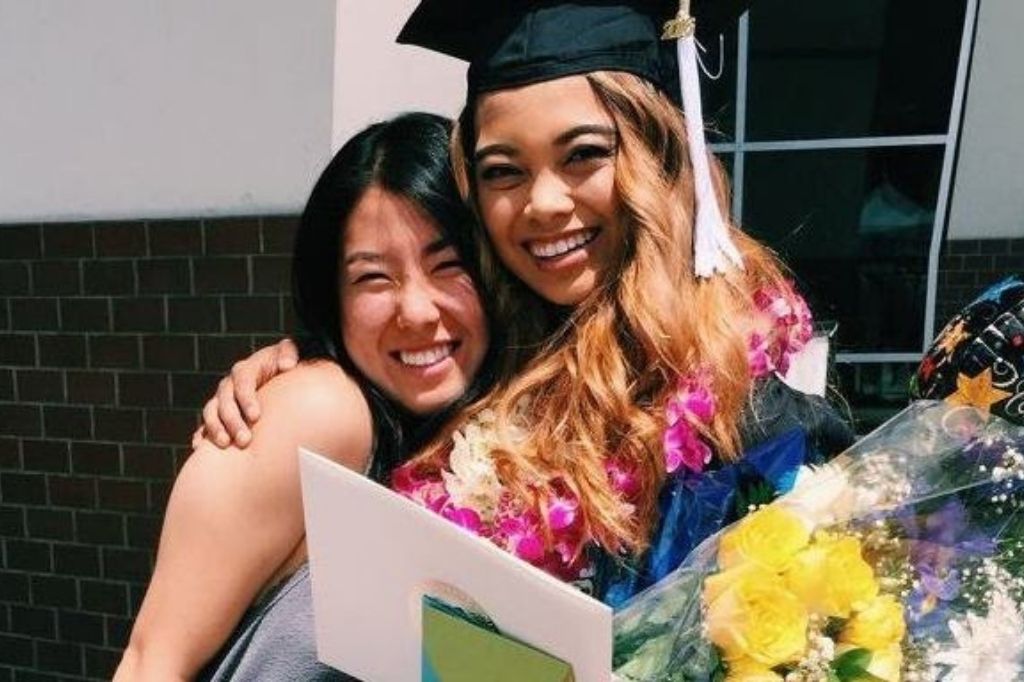 Catherine Yong is a graduate from University of California, Riverside with a B.S. in Business Administration and the Project Manager at Free Logic Media LLC.

In my senior year of high school, I was appointed as one of the dance team captains. I remember receiving this highly sought after position and feeling almost unsettled about the role. A wave of imposter syndrome drowned out what should have been a celebratory moment.

As I took on this role, the imposter syndrome didn’t get any better. As much as I wanted to be the aspirational, put-together captain that you always see in movies, I was far from that. I would mess up during rehearsals causing the whole team to have to re-do the dance, sometimes numerous times. I would show up to dance practice not prepared. I was terrible at giving the girls technical critiques because I myself was still working on improving my technique.

This continued for the first half of the season. The feeling of incompetence and insecurity reflected on how I viewed myself as not only a dancer, but also as a leader. I remember so distinctly reaching my breaking point when I showed up late to a very important dance rehearsal. I broke down to my coach, laying out all of my inner nasty thoughts of feeling like a failure. My coach didn’t reprimand me; instead, she shared why I was appointed this position.

“Cat, you have a way to make the whole room light up. You are able to bind the team together. No matter how early it is, you come to practice with a goofy joke that gets all the girls laughing. The girls love you. They feel comfortable around you.

The role of a captain isn’t about being the best dancer on the whole team. It’s about how the girls respect you as a teammate and leader, not as a dancer.”

I carry that conversation with me wherever I go. I used to always think that if I haven’t perfected a certain role, someone else will kick me out and do it better. Oftentimes, I forget that the role of a leader or person in charge is so much more than what initially meets the eye. Rather than simply being good at the task, it’s more about how you internalize the role.

How Failure Led to Where I am Today:

This failure made me realize that I have to understand my purpose in everything I do. I began this position with the false reality that captains are the best performers and most qualified to take home 1st place. Little did I realize how flawed my thinking was. Captains, presidents, and influential individuals are put in positions of leadership not because they’re masterful at their craft; they’re put in these positions because they spark motivation, courage, and change. Before starting this position as Captain of the Dance Team, I thought my utmost responsibility was to bring in 1st place. But I can assure you that the memories that have lived longer in my mind were the ones where I was able to push passion into the girls, and not the competitions where we took home first. That performing on stage no longer meant taking home 1st, but that it meant dancing for the girls you spent countless hours rehearsing with and remembering the journey that took us to get to where we are as a team.

My advice about failure is to shift your mentality towards leadership. I now understand that you aren’t always appointed to positions because you are particularly skilled at that task, but because you have more to offer than the task alone. For anyone experiencing rejection, feeling like a failure for not executing a task well or struggling with imposter syndrome, I strongly urge you to understand the greater picture as to why you were put in that particular responsibility. You have way more to offer!