Home » Failure Stories » The Path to Success is Not Always Linear 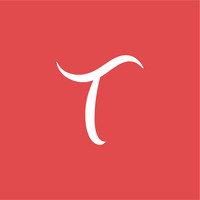 Meet the Team at Tribe

Qing Ze is currently a product manager at Tribe Academy, overseeing the design and execution of its courses on technology. He is also the ecosystem lead for the OpenNodes Campus Collective, spearheading the formation of a nation wide education ecosystem by scouting for technology project opportunities and developing learning materials in collaboration with global corporates.

The path to success is not always a straight line. I’ve encountered so many failures that I don’t even know where to start. However, there’s one particular story about blockchain that I would like to share.

In 2016, my previous startup, Fixir, worked on ways to better detect whether a particular car part is fake or real. The worst situation to get into is buying a car and finding out some parts are fake because it can get dangerous and many things can go wrong with your car without the proper parts. In that particular scenario, I wanted to see if I could use blockchain to help.

We needed to be able to ensure that all the stakeholders in the car parts supply chain, from the OEM makers to the distributors, were involved. Our goal was to guarantee that the original car part was going to get to the hands of the consumer. We spent a lot of time exploring this concept, and in the end the startup couldn’t find a sustainable model. I spent 2 years of my life trying to work on it and invested a lot of time and income.

Because of this situation, when I began my next venture, Tribe Accelerator, I had an understanding that technology can be used for much more than cryptocurrency. I knew there was a whole other world out there that we need to anchor on and that we need to help people. This was one of the key inspirations behind the accelerator program we ran. When you are at that point of unsuccessfully building out an idea, you may think that you’re a failure because you let your team down and invested a lot of time and money. In retrospect, without that touchpoint, I wouldn’t have gotten this kind of appreciation for technology. The aim of my failure story is to not be afraid to try and don’t be afraid to fail because you never know when this situation might become useful in the future.

When I was preparing for a pitching competition, one of my favorite professors, Professor Douglas Rolph, told the team to not take things personally because he was really going to push us during practice sessions. He put it succinctly that at the end of the day, it’s just data. Coming from engineering school, that gave us a completely different perspective on feedback.Machine learning models ingest as much data as they can in order to get the best result. That really stuck with me and helped frame my perspective on setbacks.

In another story in regards to my foray into academia, my team and I wrote a paper about cryptocurrency vulnerabilities that arose from people blindly copying Bitcoin’s code. That paper was rejected three times at conferences. That took a whole year; a whole year looking at the same eight pages tweaking tiny elements of the paper. Rewriting every sentence again and again, adding graphs, removing graphs, and endless proof-reading. Nothing feels more tiring than receiving an e-mail from conference organizers only to see 3 reviewers rejecting your work and detailing in a finely written paragraph why exactly it was not good enough. However, every time our paper got rejected, we were able to get feedback and learn how to write better.

These two stories helped me come to terms with failure as an inevitable part of a journey. In fact, if I didn’t fail at something, I would probably think that I was missing out because I did not push the boundaries sufficiently.Failure denotes the limits of my current ability; once you discover them then you know what boundaries to push!

Looking back at what Steve Jobs said, “You can’t connect the dots looking forward; you can only connect them looking backwards. You have to trust that the dots will somehow connect in your future.” Dissecting this quote, you will remember that time is linear and you live in a single reality of your lived experience. There are no other possible ways that you could have had any other connections.When you look ahead, there are an infinite amount of dots that you could connect too, but what’s most important is to not let a failure be a roadblock, rather, let it be a connecting dot to another place and just keep going. As long as you keep going, you will always find new dots and when you look back, you will have made your own path. 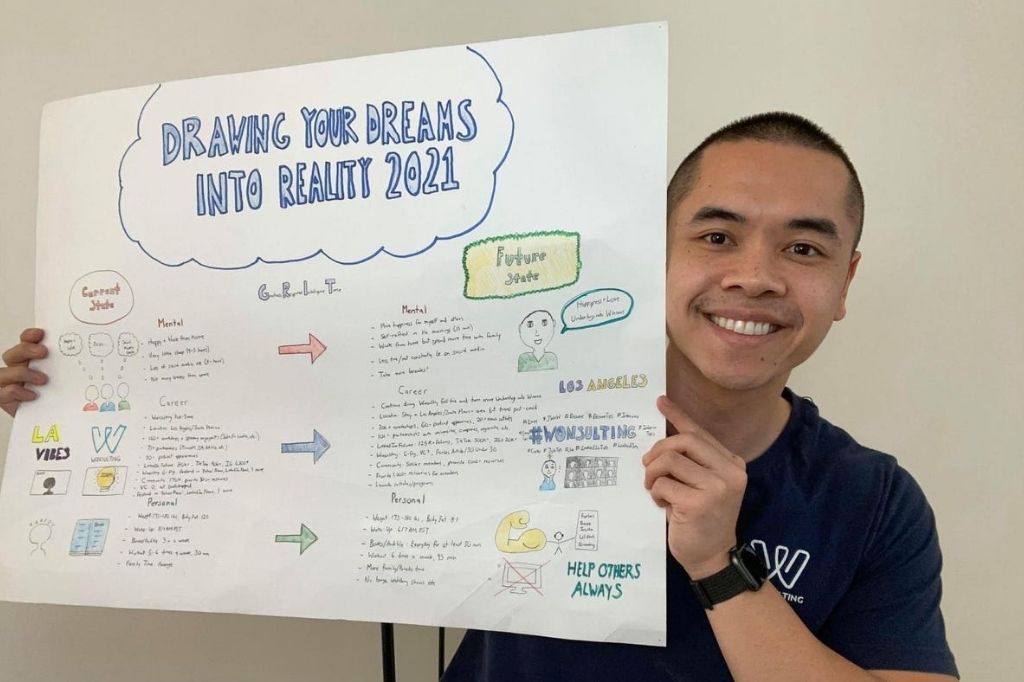 With this change of mindset, I started networking a ton. I didn’t care if people didn’t get back to me. I reached out to 100 people per week. I went into it believing that at least 1 person out of 100 will respond, and that 1 person is what matters. You only need one yes; you only need 1 person believing in you that can help you get into your career.