Home » Overrated » Is Starting a Business During COVID Smart?

Is Starting a Business During COVID Smart?

Throughout the United States and most of the world, there has been an unforeseen downturn due to Covid19 – College and University Enrollment.

Once you hear that college enrollment is down due to Covid19, it comes as a no-brainer. More often than not, you see the excuse for this drop in enrollment as students not being able to justify the sticker price of school. When you consider that most 4 year universities have elected to keep their tuition the same as they were when in-person instruction was the standard – it just makes financial sense. The trouble starts when you take a look at how this is imparting community colleges and trade schools. Oftentimes those institutions are a community’s sole means of social mobility, and this pandemic has hit them in ways no one expected.

State after state, you will see the same trend of lower undergraduate enrollment. According to research conducted by The National Student Clearinghouse Research Center, undergraduate enrollment is down 2.5 percent. Looking further into the data, you will see that among racial and ethic groups Native Americans were hit the hardest at eight percent. Enrollment for Black and White students was down six percent, while Hispanic and Asian enrollment dropped by more than three percent. Unsurprisingly, the early data shows an 11.2 percent drop in the enrollment of international students. This is due mainly due to travel restrictions put in place by governments all throughout the world in an attempt to slow the spread of the coronavirus.

Ultimately, these statistics show two things that have held true every time the country goes into any kind of a recession. The first being that enrollment into four-year institutions does often go down as priorities shift. The second being the enrollment in graduate level enrollment goes up. That statistic holds true even during the Covid19 pandemic with graduate enrollment rising by 3.9 percent. With that being said, there is one statistical anomaly that is raising big concerns throughout the higher education field. That concern comes from Community College enrollment being down a staggering eight percent.

Normally, community colleges are one of the only institutions throughout the United States that reap the benefits of a rising unemployment rate along with a recession. But this time the reason for the rise in unemployment or the threat of a looming recession isn’t due to some financial or industry bubble popping, it is due to a global pandemic. As we deal with this global pandemic, we have to come to grips with the reality of a continued and long lasting impact on the United States economy. With the realization and the gravity of the situation, now is not the time to undervalue or diminish the 2-year educational institution.

These two-year educational institutions have been a fixture within the United States for well over 100 years and have served to level the educational playing field for those who might not have the resources to enter a traditional four-year institution. These institutions have been massive enablers for ethnic minority groups throughout the United States throughout the years. So, it is clear who has the most to lose if any of these two-year institutions were to go bankrupt due to factors relating to the coronavirus.

One NPR article states that throughout the summer presidents of community colleges noted they were optimistic about their enrollment number for the upcoming fall 2020 semester. This was mainly due to the historical data showing that there is a rise in community college enrollment during these uncertain times. While this fall in enrollment might lead one to believe these colleges would be investing less into their student body, you would be wrong. Throughout the country you are seeing a doubling down on helping their respective students in any way they can. More often than not, this comes in the form of an expanded food pantry and additional school resources. Community colleges throughout the United State are showing their true impact and outreach capabilities during the era of Covid19.

We had the pleasure of sitting down with Jacy White, the Marketing Program Manager at San Bernardino Valley College. We spoke about the current climate of community colleges along with how the marketing department has had to shift its priorities around due to the impact of Covid19. Our conversation also goes into the topics such as, is going straight to a 4 year university worth it along with the multitude of benefits associated with going to a community college.

Make sure you watch the whole episode linked above and follow us on all of our social media channels to stay up-to-date on all upcoming guest speakers. 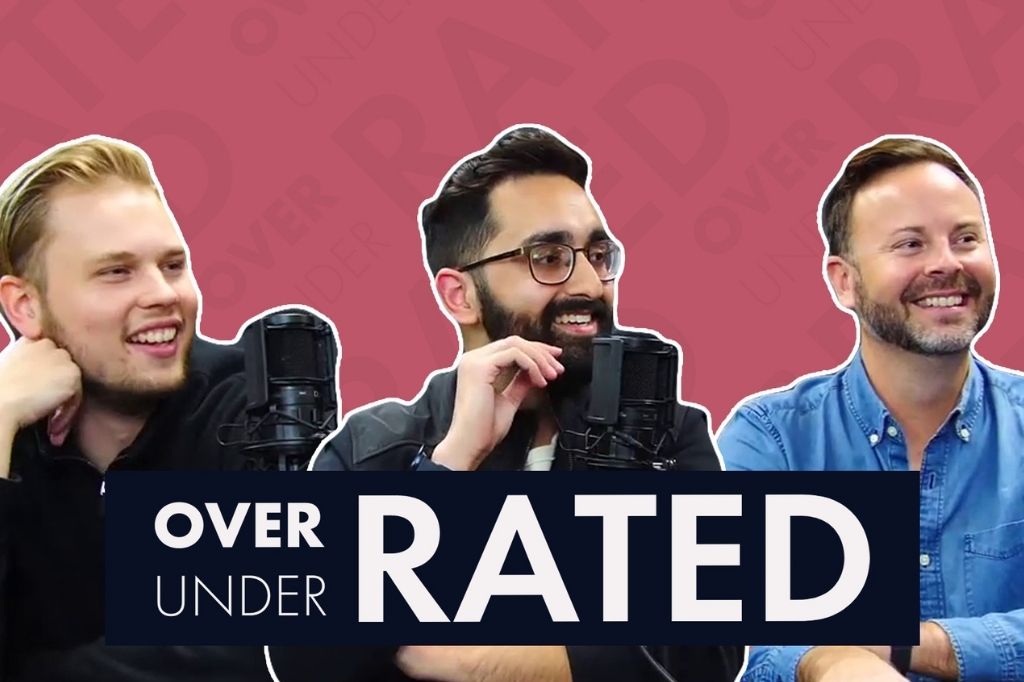 Professor Ingram joins us for this episode of Over/Underrated to discuss UC Riverside, remote working, happy hour, but most importantly… CPK. Tune into this episode to hear what we think! 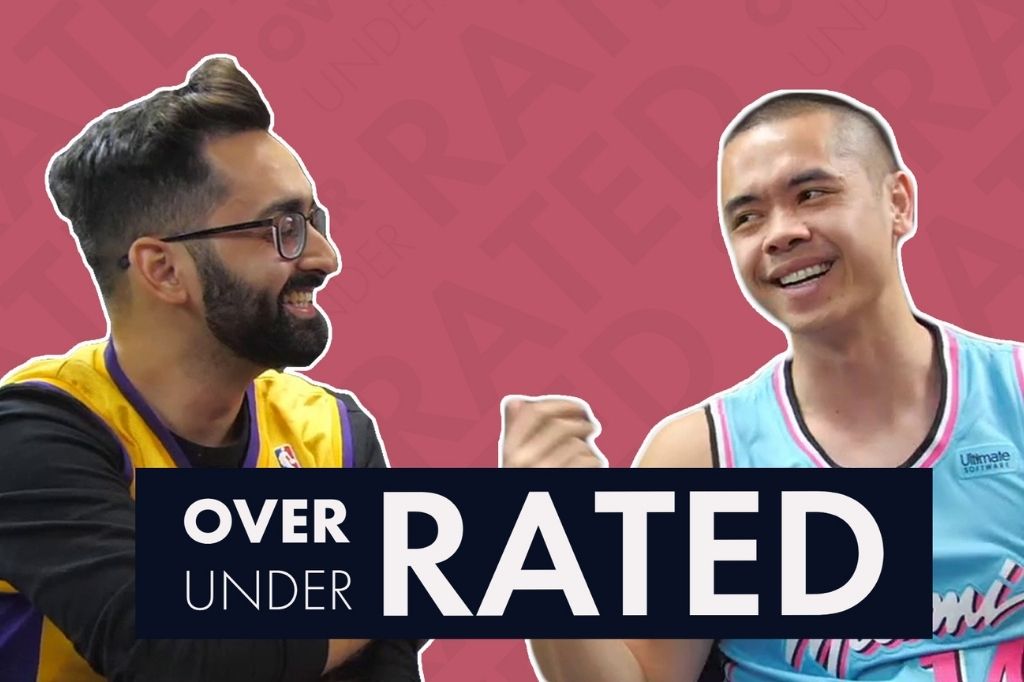 Remote work increases or decreases work productivity… yay or nay? Amongst mid day showers to spontaneous cleaning sessions, how much work actually gets done in a day with work from home? Tune into our episode to find out what we think! 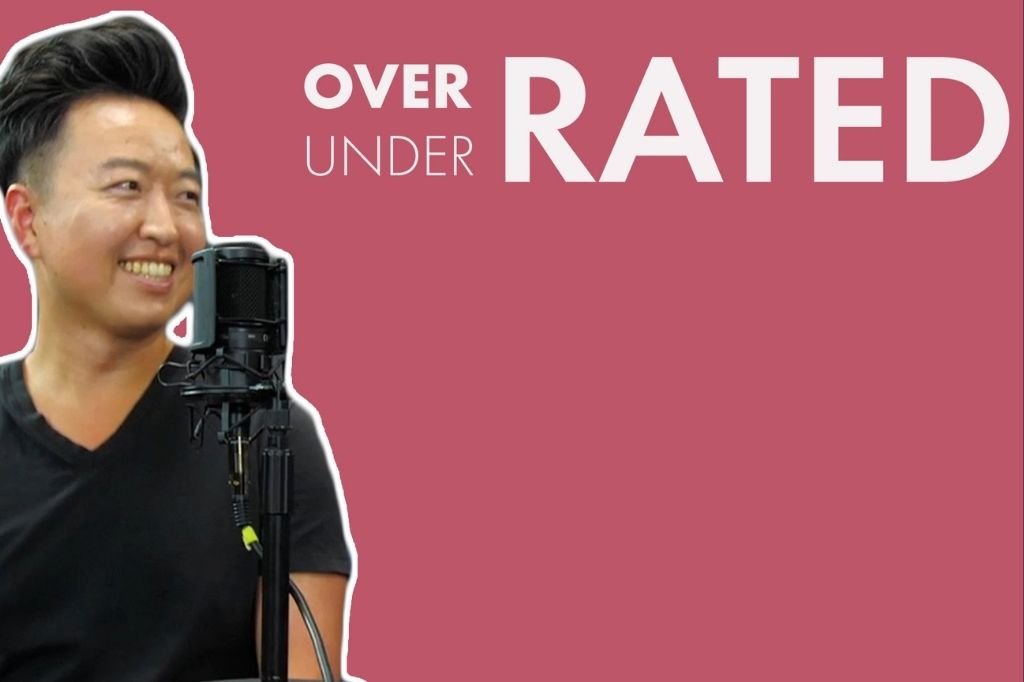 In this episode we discuss blockchain in elections, working remotely, and VR vs AR with Professor Rich Yueh from UC Riverside. Want to know what the Information Systems professor really thinks of Artificial Intelligence? 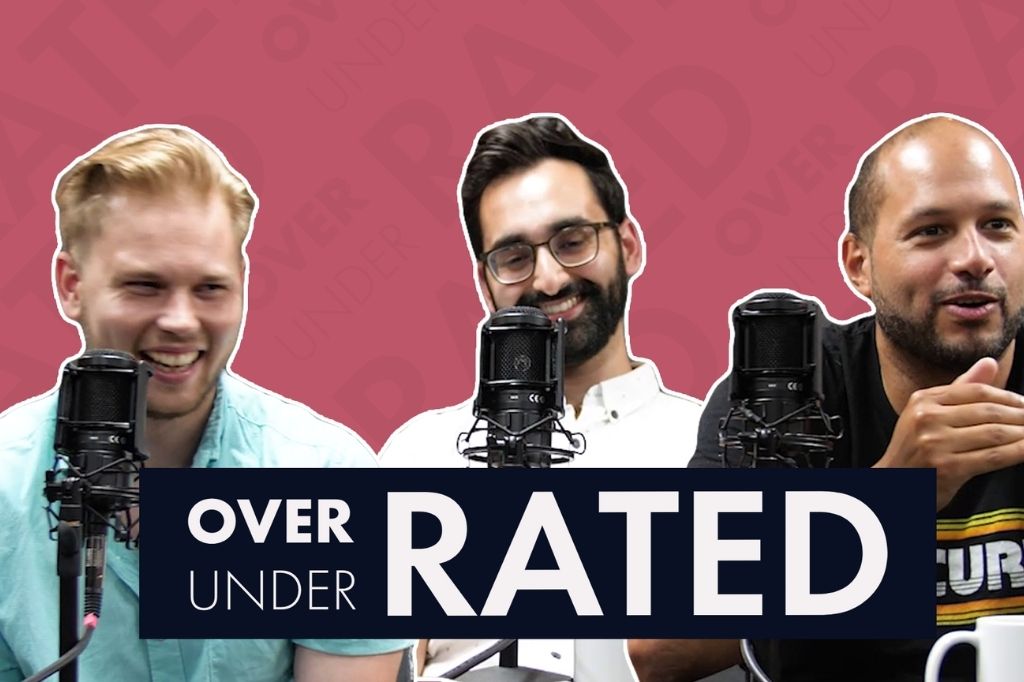 How Homeschooling Tore Everyone Apart in 2020

While on paper homeschooling might seem like it would be a cakewalk, it turns out that it’s a lot harder than people might have thought. What are your thoughts? 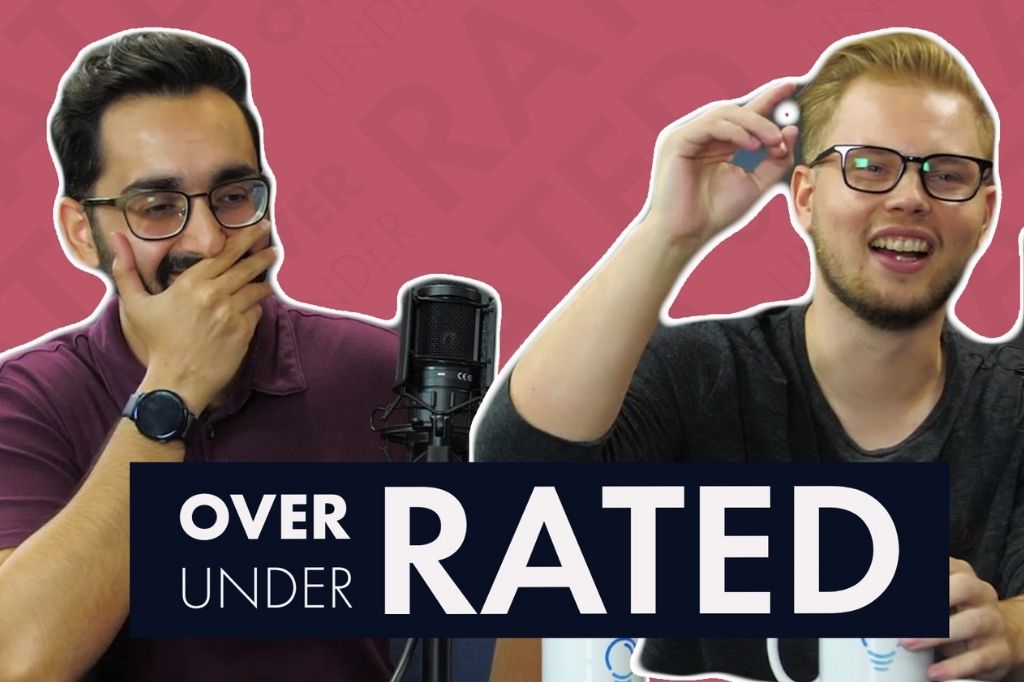 In this episode, our team discusses Danny Green from The Lakers, Val’s email inbox, Jimmy Butler, and Voting. Is it normal to have 10,000+ emails in your inbox? Find out what we think by tuning into the episode!

How Homeschooling Tore Everyone Apart in 2020