Home » Ristretto » Music is Instrumental to My Mental Health Journey

Music is Instrumental to My Mental Health Journey 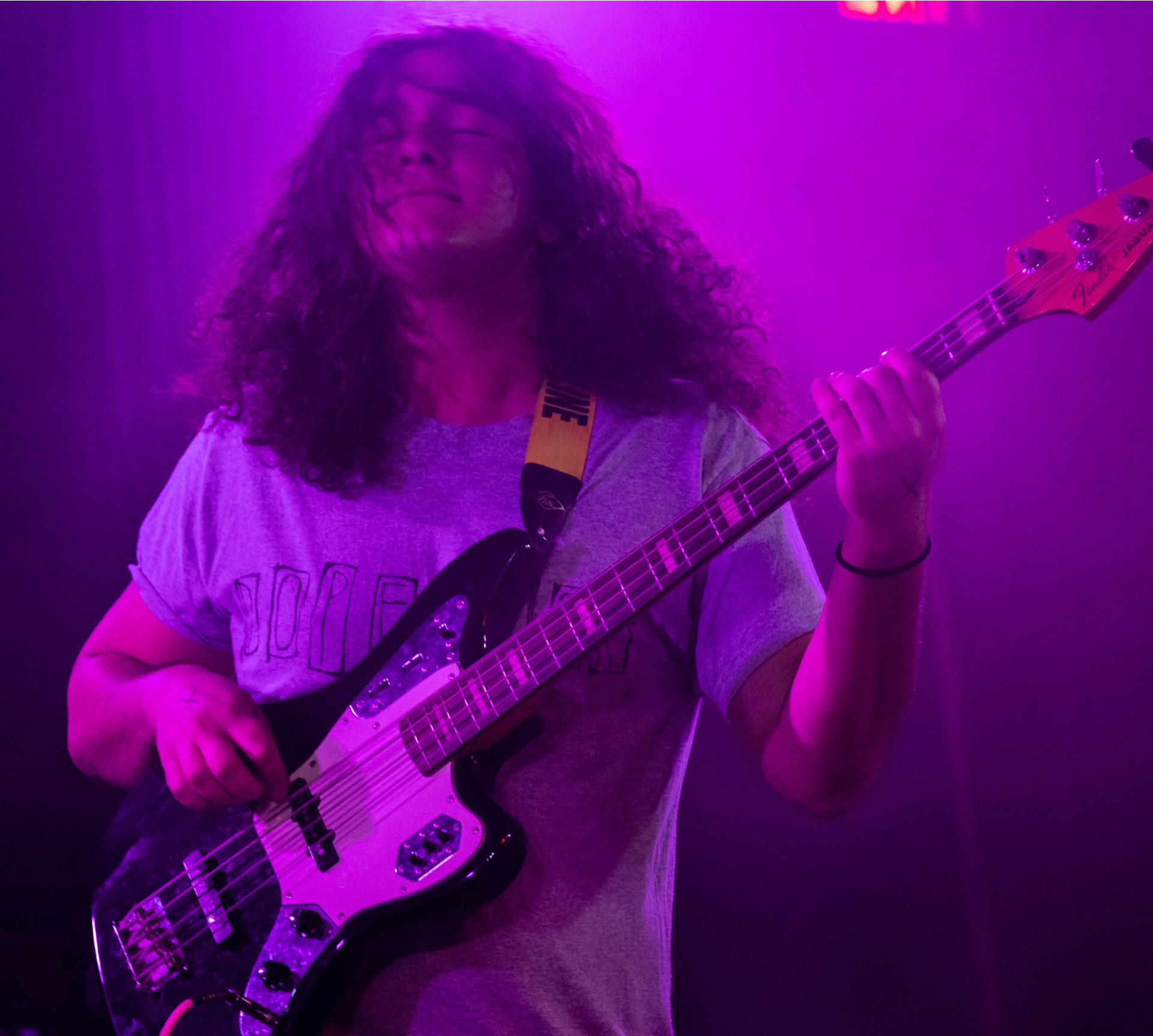 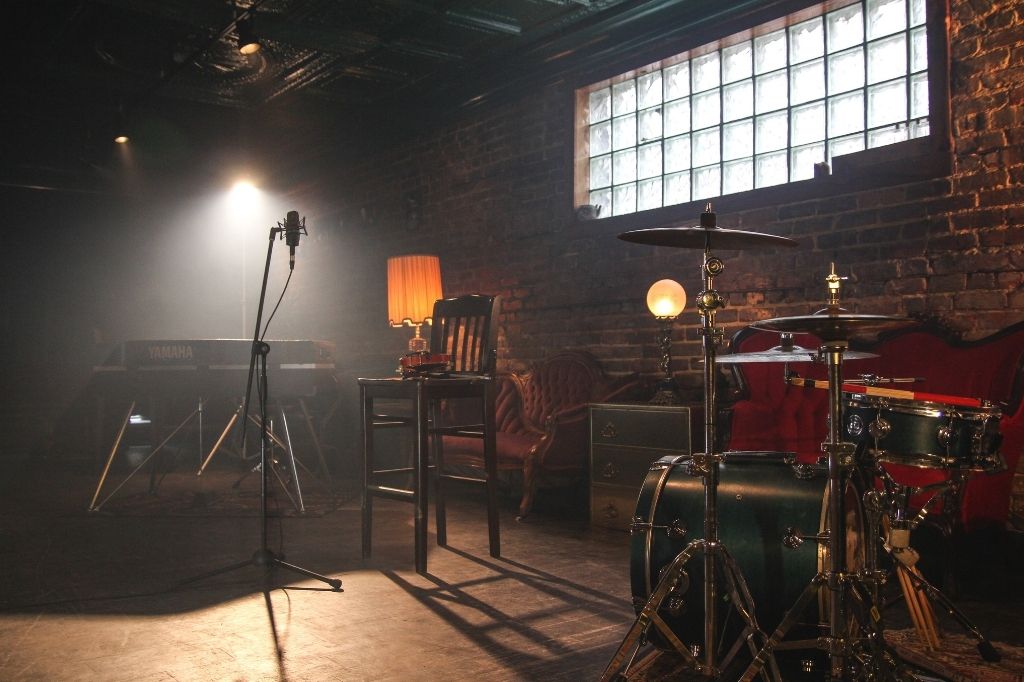 I am Samson Avena, and I’ve been playing bass for roughly half of my life, and have been listening to music for even more than that. I grew up listening to a lot of jazz, classical music, and progressive rock. I now find joy in music with more alternative roots, such as math rock and shoegaze, all of which I draw inspiration from while curating my sound. I find that being a part of Delfino^2 has encouraged me to explore more deeply within myself and music in general, and I consider it a blessing to make music with these boys.

I have a lot of anxieties about self-perception and the perception others have of me, almost to an obsessive or unhealthy degree at times. I went to a very small high school; we didn’t have any sports teams and everyone played a musical instrument. We were all bookworms. The popularity came from being smart and playing an instrument; there weren’t any visual, social structures. When I went to a large university, I lost my sense of self. I’ve been playing bass since I was 10 years old, and when I came to UC Riverside, I completely stopped because playing an instrument no longer meant anything at this large university.

Coming to a large university and finding support was tough for a not emotionally intelligent 18 year old, which doesn’t usually go too well. I fortunately found very significant friends, two of which were my bandmates. Cris, who was my freshman year roommate, and Robby, who really taught me about being emotionally honest with yourself. The most important coping mechanism was truly finding a supportive group of friends. I was expecting the friendships I made in freshman year of college to fall through, but here I am, not even knowing people for less than 3 months and I already feel closer to them than I do some of my friends for a decade. It was almost like a grace of God that I met people that I did.

I feel like it should be more normalized to talk about your feelings, especially for men. In the culture I grew up in, it was not really supported or encouraged; instead, it was looked down upon. There’s a lot of suffering that goes on because men are discouraged to talk about feelings since that’s “not what a guy does.”

That’s what Delfino’s music is about – being honest with your feelings and talking about it. Finding music was instrumental in my healing journey.

“Music expressed my feelings better than I could to myself in my own head, and that helped me find my own words. Listen and find music that you really identify with and express yourself with.”

The last piece of advice I want to impart to anyone struggling is to forgive yourself. Forgiveness is one of the most valuable things you can have, no matter what philosophical ideology or religion you ascribe to. Give yourself the benefit of the doubt that at the end of the day that you are trying your hardest. No matter how hard you try, you’re still going to hurt others, but at the end of the day, just forgive yourself for all your shortcomings. 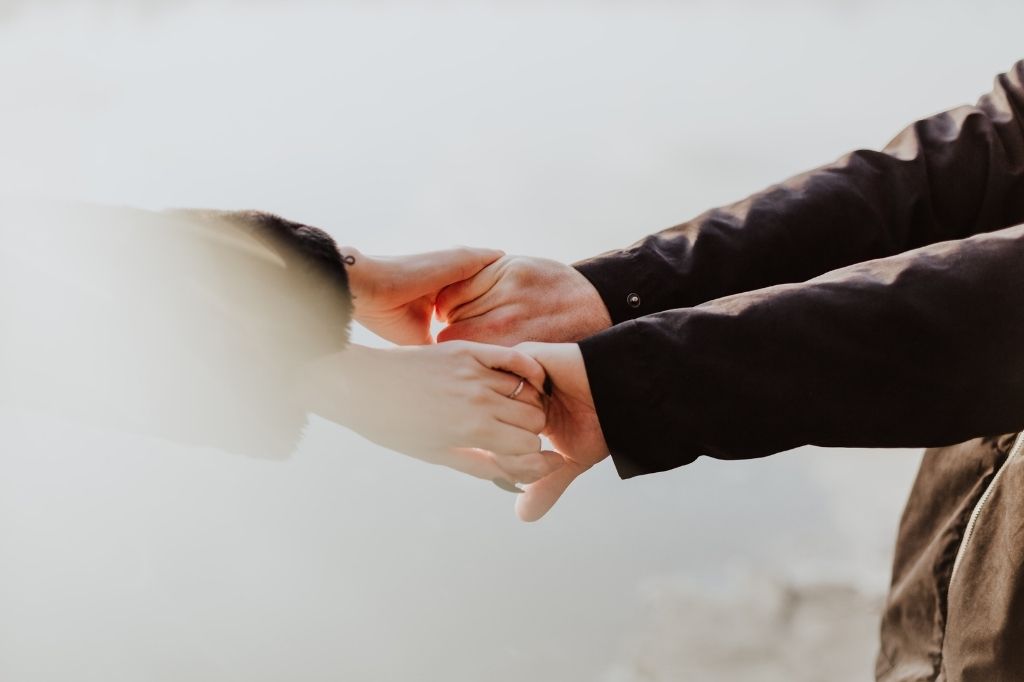 “I would tell my middle school self that she is enough and she is capable of doing all things; it’s up to her to start. The beauty that she is looking for starts with her heart. Lastly, I would tell her that she is loved and cared for. I would remind her she is worthy of love which is the meaning of her name.” 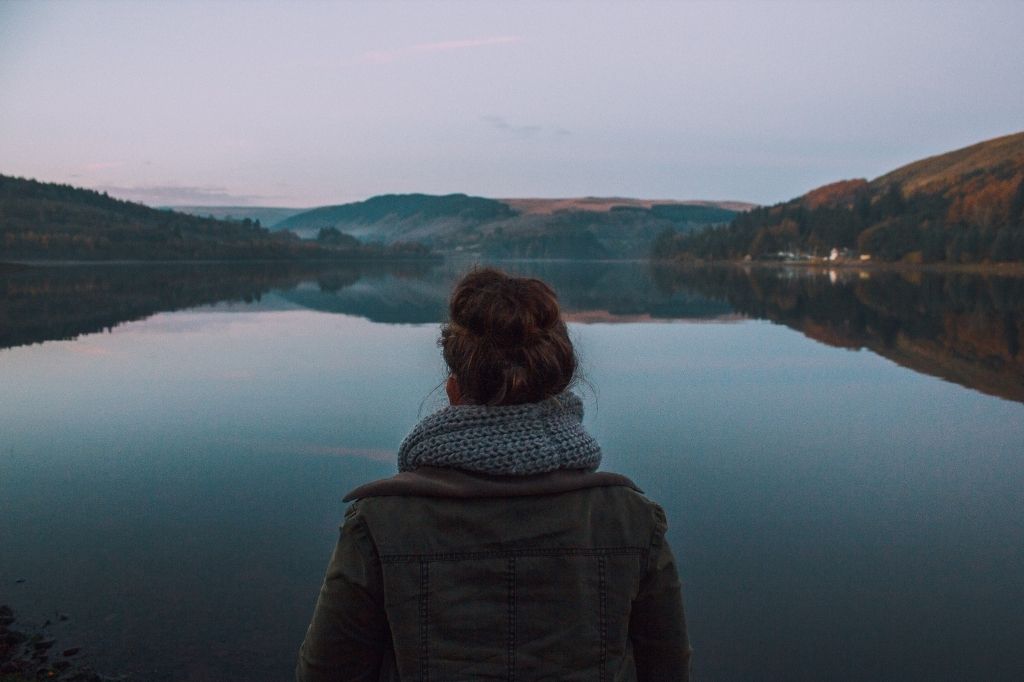 “The harder thing is not in what skills you have, but in developing character- and because I already have that down, I can do anything.” It just took a year of underestimating myself to realize that…I would never disrespect myself to that extent again- because I know myself, I know the things I enjoy and am set to do. 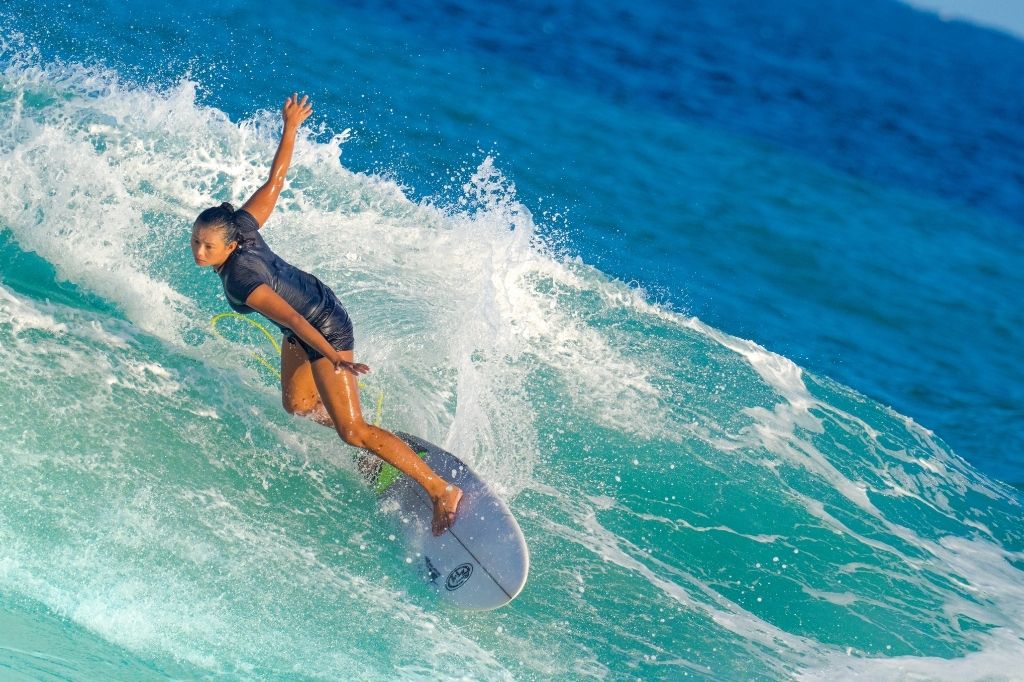 I used to be a pretty judgmental person, thinking that I knew the right way to go about things… until my first year as a working professional when I started experiencing loneliness and depression. Depression can be very humbling sometimes, as I’ve now realized that everybody’s got their shit. 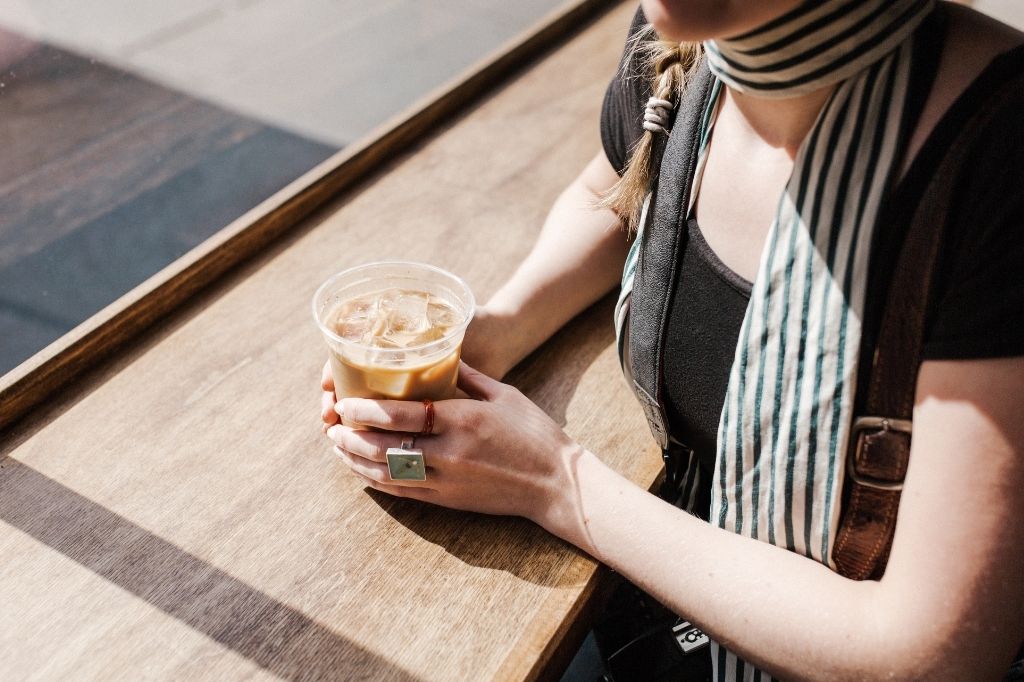 As people across the country and the world start to get vaccinated, there appears to be a light at the end of the trouble that signals the world is returning to normal (or at least as normal as it can be.) Read on to learn three key tips to help rebuild your routine as we transition out of the pandemic. 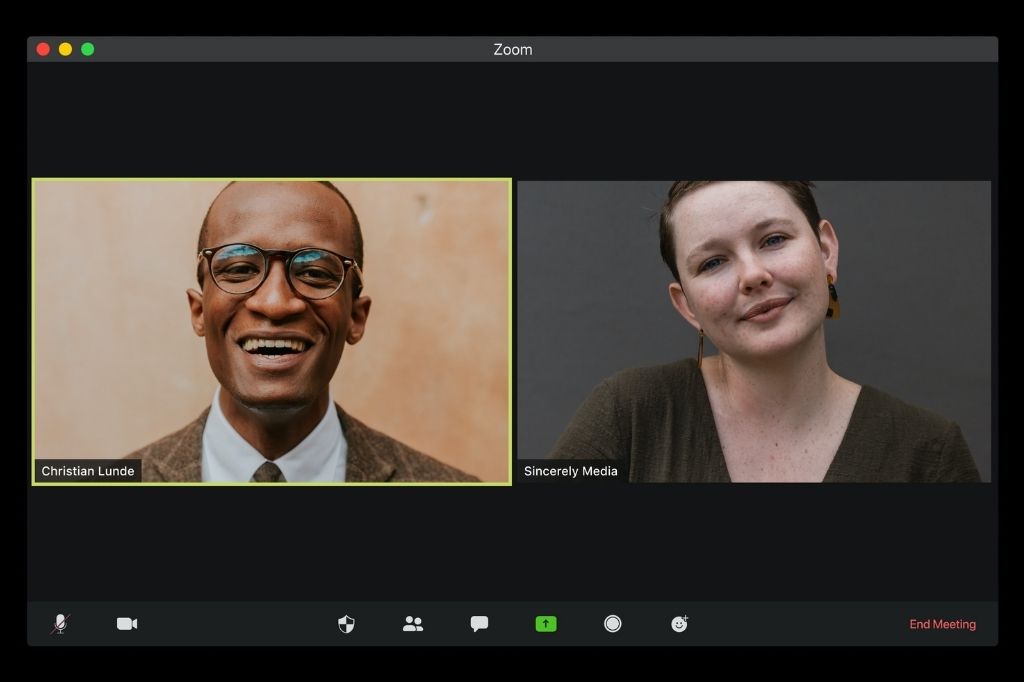 Virtual interviewing presents a few unique challenges to overcome if you want to nail your interview and get the job. If you follow the following pieces of advice, you can help yourself stand out from other applicants for the right reasons and maximize your potential for success.